Share a memory
Obituary & Services
Tribute Wall
Read more about the life story of Jimmie and share your memory.

Jimmie E. Johnson, Sr., was born on June 26, 1953. He was the only
biological child born to Johnnie D. Johnson and Genie Mae Johnson,
but he had six siblings, Craig and Carla Martin, Denise Stewart-Hill,
Randy Taylor, Reggie Scott, and Carla Robinson (deceased). He was
raised in North St. Louis City, where he attended Dunbar & Carver
Elementary and Vashon High School. He was very talented in multiple
areas, and displayed those talents well. He earned a certificate in the
career fields of auto mechanics, welding, carpentry, brick laying, and
heating and cooling. He made multiple charitable contributions to
the “Reverend Rice Ministry” to support the needs of the homeless.
He used his free time to transport his senior neighbors to and from
their doctor appointments, picked up their prescriptions, and often
did their grocery shopping for them.

To send flowers to the family or plant a tree in memory of Jimmie Johnson Sr., please visit our floral store. 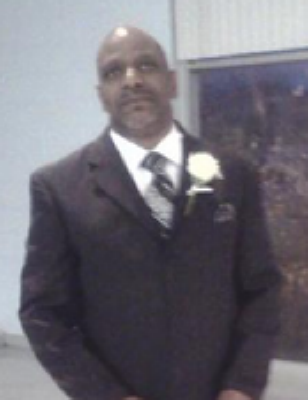 Family and friends are coming together online to create a special keepsake. Every memory left on the online obituary will be automatically included in the book.

You can still show your support by sending flowers directly to the family, or by planting a memorial tree in the memory of Jimmie Johnson Sr.
SHARE OBITUARY
© 2023 Tiffany A. Smith Life Memorial Centre. All Rights Reserved. Funeral Home website by CFS & TA | Terms of Use | Privacy Policy | Accessibility