Share a memory
Obituary & Services
Tribute Wall
Read more about the life story of George and share your memory.

George Calvin Demic brother 69 of St. Louis Missouri passed away on October 15, 2022. George was born to George Samuel Demic and Nora Francis Demic on January 25, 1953 in Hannibal Missouri.
George attended Hannibal public schools he worked for Douglass community center for many years contributing to many programs that helped serve the Hannibal Missouri community and youth. George like to fish hunt shoot pool and collect things such as guns and Betty Boop figures. He was also a big fan of James Brown.

George was a loving husband father grandfather brother uncle and friend. He made a huge impact on his family and was a father figure brother and uncle to many in the community. George was preceded in death by his parents George and Nora Demić. He is survived by his wife Ginger Demić daughter Nora Demić grand children Nehemiah Carter, Ne’Amysha Dimmick, Noah Carter, Nadlyanah Carter, and Nia Mcgraw, stepson, Austin Porter, siblings Vicki Wilkerson (Ernie) Berthenia Dimić and Brent Demić. George had numerous nieces nephews cousins and friends. George was loved by many and will be missed. Rest well Superman.

To send flowers to the family or plant a tree in memory of George Demic, please visit our floral store. 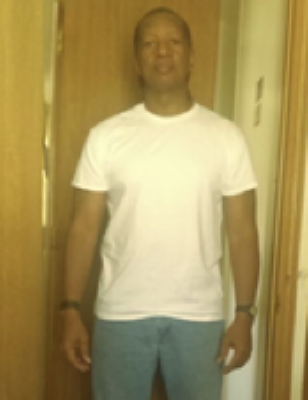 Family and friends are coming together online to create a special keepsake. Every memory left on the online obituary will be automatically included in the book.

You can still show your support by sending flowers directly to the family, or by planting a memorial tree in the memory of George Demic